Timahoe GAA is a Gaelic Athletic Association gaelic football and hurling club in the village of Timahoe, County Laois, Ireland.

Club colours are red and white and the club grounds are called Páirc Mochua. It provided the venue for the 1984 All-Ireland Senior Ladies' Football Championship Final, where Kerry defeated Leitrim.

Timahoe's only Laois Senior Football Championship title to date came in 1969 when Tom Joe Bradley captained the club to the county title.

Bobby Miller was probably one of Timahoe's greatest ever players while current and former Laois senior stars Pauric Clancy, Damien O'Connor, Brendan Quigley and Eoin Culliton all play for the club.

In 2008, Timahoe reached the final of the Laois Senior Football Championship only to lose to Portlaoise (their sixth senior final defeat) and in a major reversal of fortunes in 2009, Timahoe were relegated to the intermediate grade. Having returning to senior ranks in 2010, the club were again relegated at the end of the 2013 season .

The club also plays hurling at an intermediate level having won the 2012 Laois Junior A Hurling Championship. 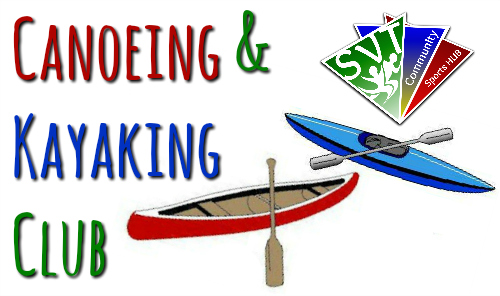